← more from
Metal Blade Records
Get fresh music recommendations delivered to your inbox every Friday.
We've updated our Terms of Use. You can review the changes here. 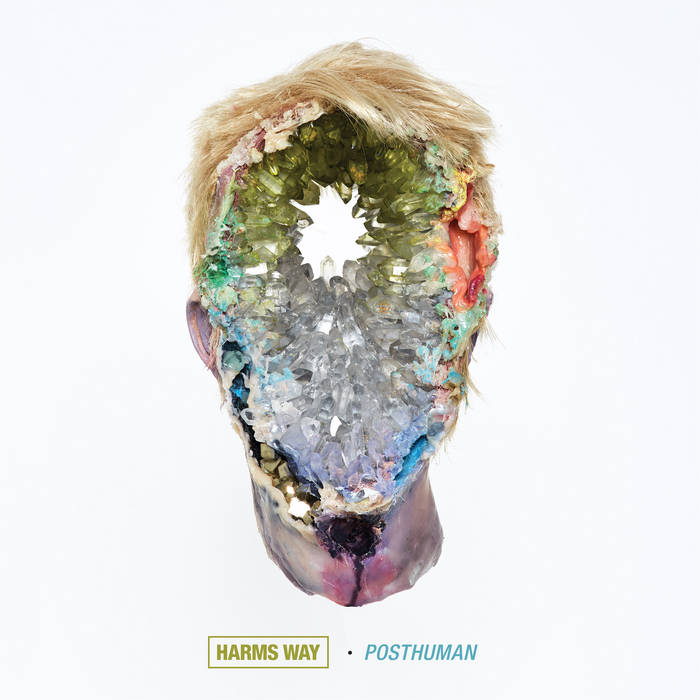 branlameo These guys are BadAss. \m/

Alonsini fuck all the soy consuming betas who tries to tear this band. get fucked in the pit. especially you tonybeepbeep Favorite track: Become a Machine.

tonybeepbeep I'm a fat, nearly fifty year old now, but if this had dropped in the mid 90s when I was still young, fit and energetic, I'd have worked out to this every single day.

The music and singer's image may be tough, but I'm not getting whiffs of macho beatdown nonsense, more a sense of the groove from second LP Earth Crisis mixed in with a UK band like Above All.

It's a modern LP, but for me with 90s style production. Nice and saturated, but you can hear the individual tracks breathing in the mix.
more...

Bandcamp Daily  your guide to the world of Bandcamp